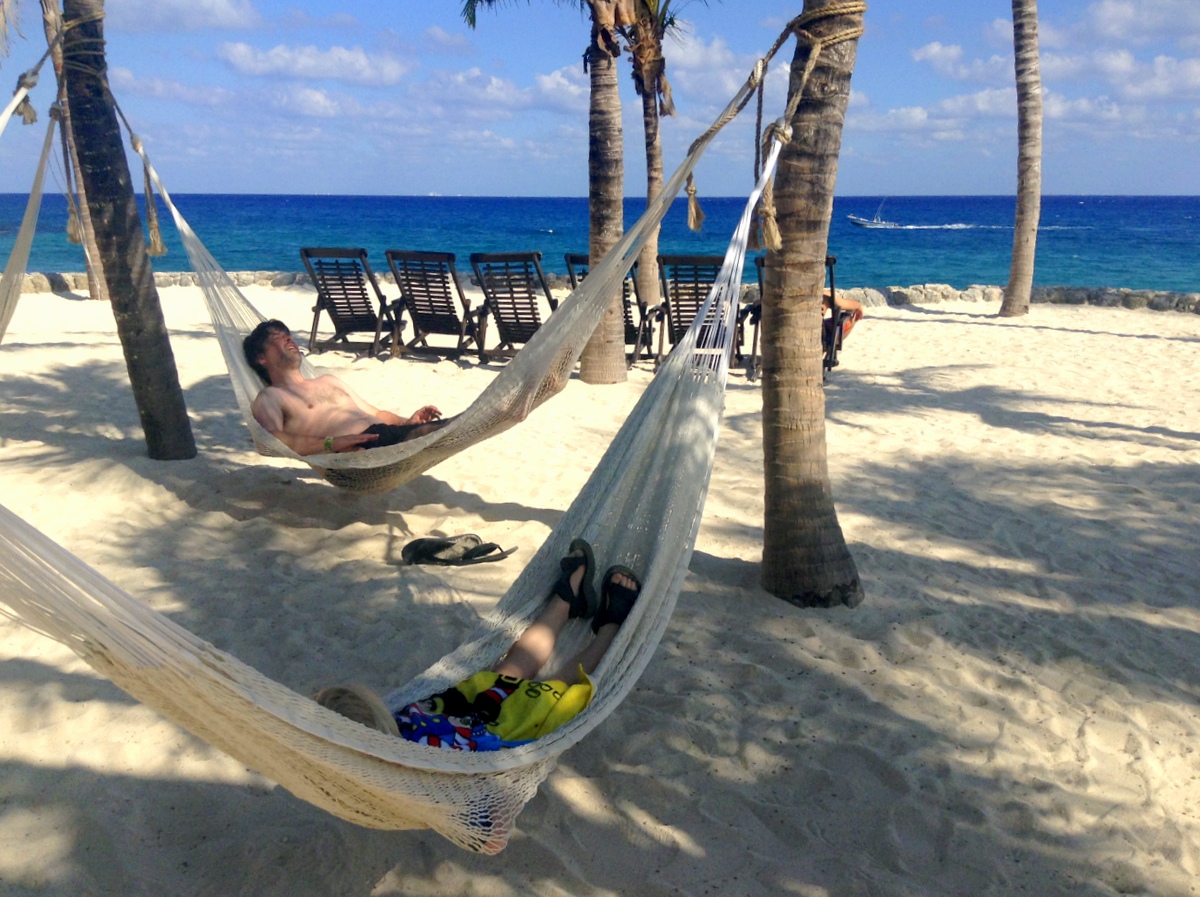 Chilling on the beach, Xcaret

X is for… Xcaret (Mexico)

This was a splurge and a last minute decision on our trip to the Riviera Maya, but it was worth it. I had heard about eco-adventure parks in Mexico and a friend told me her boys had the best time ever at Xcaret. Word of mouth and the constant billboards in Mexico lured us there on our one free day.

Xcaret feels like an outdoor lovers Disneyland of sorts. Here you can delve deeper into the cultural heritage of the Mayans, snorkel through underground caves, spend time with animals as well as learn about many aspects of the natural world (mushroom farming, composting, fish farm, etc). 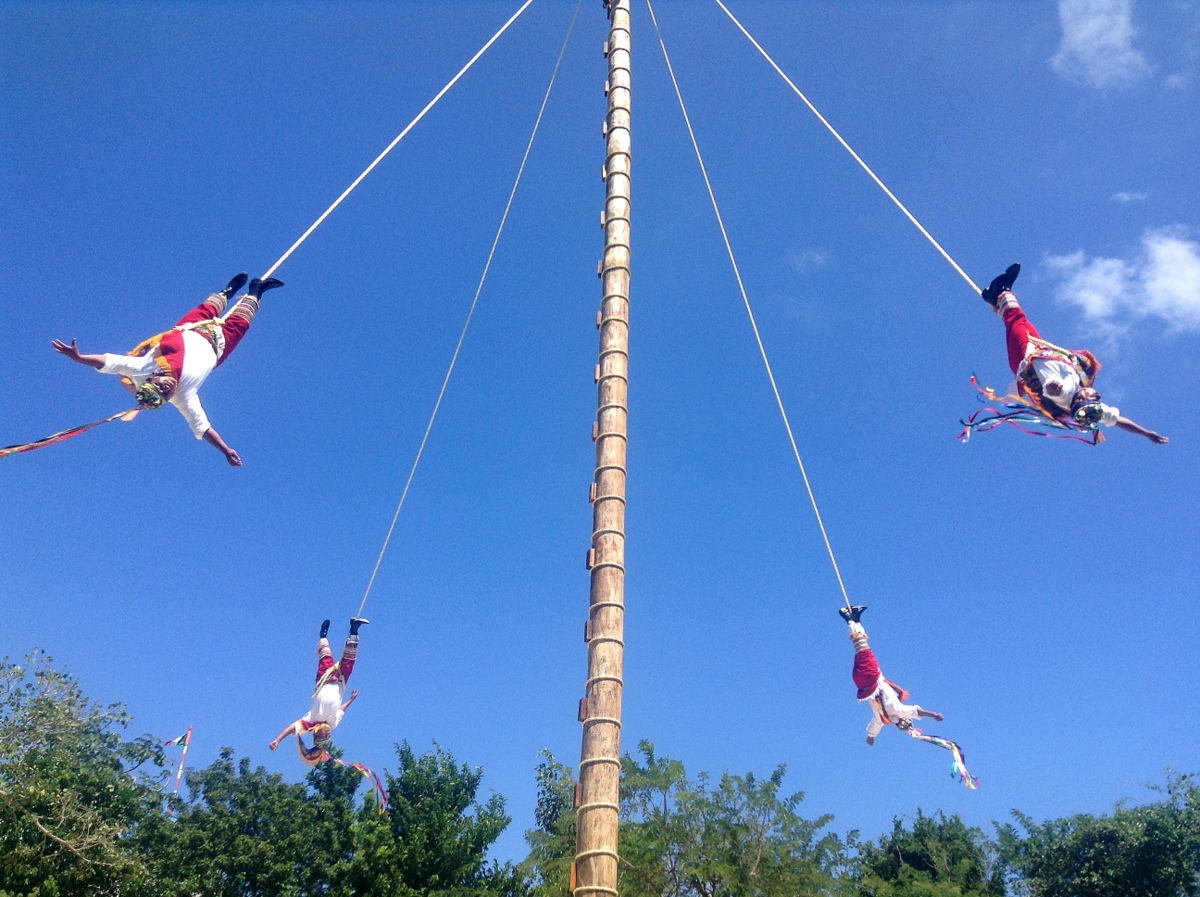 We spent an entire day and still didn’t see everything on offer. My son was absolutely in heaven. It was here that he first learned about composting. On the flight home he began drawing up his plans to build his own compost pile, which is still going strong more than a year later! 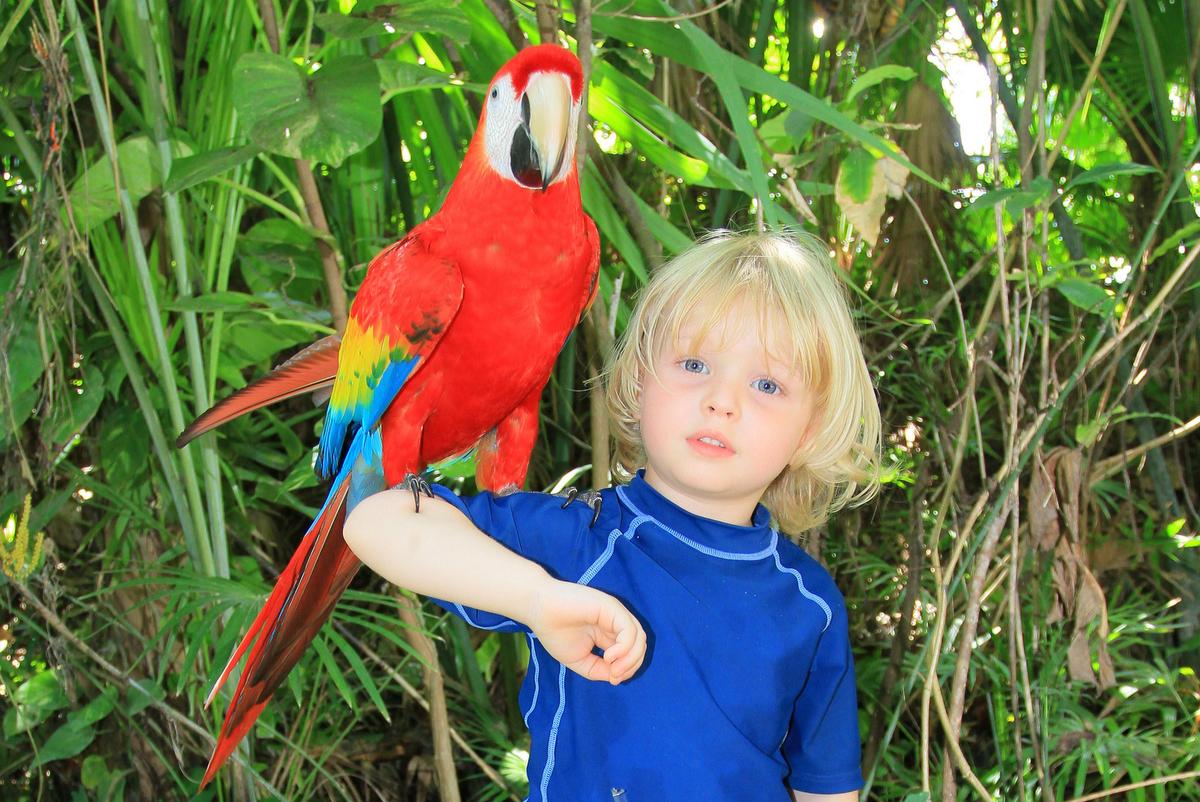 There are several areas through the park where you can get your photo taken with the guacamaya – my son did it every time!

Even though this might feel like a total tourist attraction, it is well worth the money in my opinion. We walked through the butterfly pavilion, ate lunch next to the jaguar inclosure, spotted wild animals while on a ‘hike’, visited the aquarium, swam underground through caves and even just chilled out in hammocks on the beach. There is truly something for everyone here. 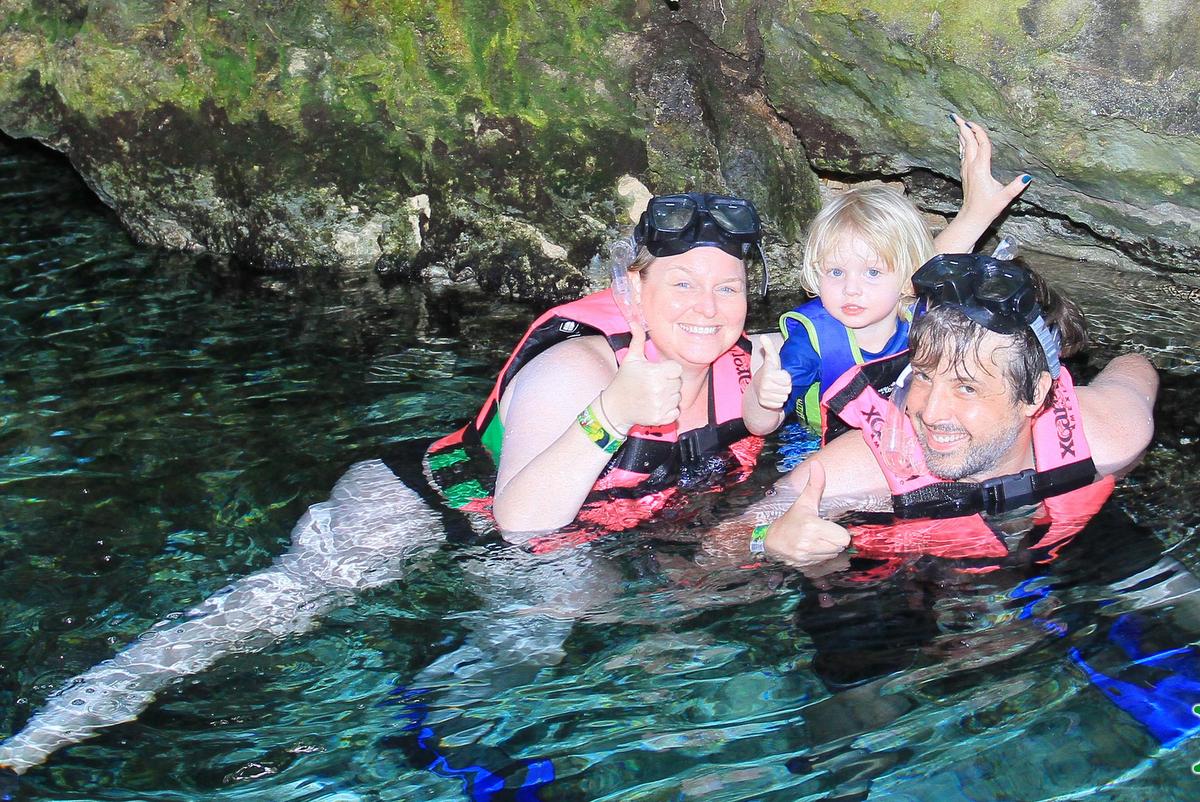 I now can see how people return year after year! I know my son can’t wait to go back.