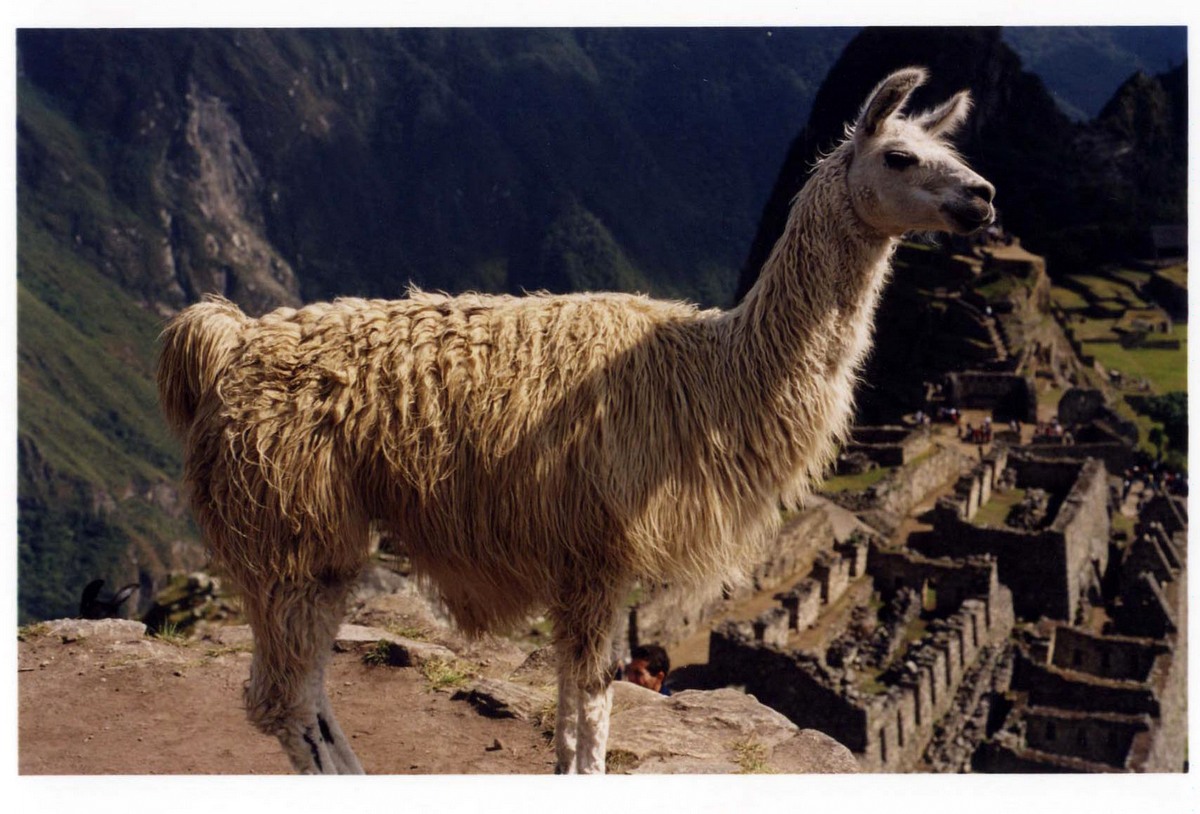 One day, over lunch a friend and I were chatting about what our next trips were going to be. He suggested we go to Peru to do the 4 day hike to Machu Pichu. I had never done a multi-day, or even more than a few hour hike, but I was ready for the challenge.  What was just travel chat, inspired me to make this a reality. As has happened to me before, my friend backed out and I ended up on my own. This isn’t a problem for me. I love traveling on my own and there are so many interesting people to meet while traveling. Peru was no exception.

You might think that this is a tough trek. I know I was nervous about it, especially considering the only ‘training’ I did was 45 minutes on the treadmill at the gym a few times a week! But in reality, this is a very doable trek. If you have always wanted to do a multi-day hike, but cannot fathom being in the physical shape necessary for Everest Base Camp or Kilimanjaro, this just might be your hike.

After a week cruising around Bolivia I made my way to Cusco to begin my trip to Machu Picchu. Our group was an eclectic mix of people from all over the world – some who were hikers and some like me who were not.  We had a great guide who told us to take it slowly and to try not to let our breathing become labored. He told we would be fine as long as we went at our own pace and kept a level heartbeat and breath rate. He was right. I would listen to my iPod for a bit, daydream, and chat with fellow trekkers while slowly making my way up the mountain.

Day 1 was a breeze. We were all filled with adrenaline and excitement that we just chatted, getting to know one another as we walked. Day 2 was meant to be the hardest day. I remember it being long and slow, but at the end it didn’t feel as hard as I thought it would be. I was still so proud of myself as I made it to the top of Dead Woman’s Pass. This was the highest point in the trek at 4000+ meters. As we had hiked, we were exposed to brutal sun, but were soon rewarded with chilly winds at the top to cool us down. Day 3 continued on an up and down pattern visiting ruins along the way. This was probably the toughest day.  The down hill stairs were becoming hard enough that you starting wishing for more uphill climbs!  It probably didn’t help that your feet and legs are getting tired and sore from several days in a row of walking 6+ hours.  But we were almost there, we could feel it. And this kept spirits up.

On day four of the trek, we woke up before dawn to begin our last bit of hiking to make it to the famous sunrise lookout over Machu Picchu. As soon as I woke up I knew I was sick. I could feel fever clouding my mind. My throat was swollen almost shut and my body just ached. But there was nothing to do but keep on. I ate an orange, loaded up my pack and began the last few hours of hiking, in the dark. I slowly staggered along, sucking on oranges as I went to keep some sugar flowing for energy.

We soon arrived to our lookout point, and just as we had dreaded, Machu Picchu was shrouded in clouds and fog. With nothing to do but relax and wait, I promptly fell asleep on the side of the mountain. After an hour or so, our guide knew we weren’t going to get the sunrise photos we had hoped for so we headed on down the mountain to explore Machu Picchu before our trip was over.

By the time we reached the base, I was overcome with exhaustion and a very high fever. I could do very little. I took a few photos, ventured around for a few minutes and then laid down for a sleep in the middle of Machu Picchu. Yep, I hiked for 3 full days to SLEEP at Machu Picchu! I was devastated, but at the same time I was just out.

I don’t even remember getting back to Cusco. I know some of my fellow hikers looked after me to the train station, but from that point I was on my own. I was supposed to meet up with some friends I had met prior to the trek, but I needed to check my email first to find out which hotel they had booked for us.

Wondering around half out of it, I managed to find out where they were staying, get a key to the room and pass out. In the morning I was still very ill with fever, so they organized for a doctor to visit me at the hotel. He requested I go straight to the hospital. I kept thinking it was probably a scam, but I felt so terrible, sicker than I ever had, that I just went along.

Turns out I had an abscessed tonsil. I had to spend the night in a tiny little hospital room being pumped with fluids and antibiotics. One of my travel friends was an angel who took care of me, sat with me, paid my bills for me and helped me along when I was so completely out of it.  I was so drugged up and in a fever haze that I have very few recollections of what happened. Turned out it wasn’t a scam, I really was super sick. And all of my care, medications and a night in the hospital cost me less than $200!

I am still in touch with this friend who helped me those few days in Cuszco. This again for me epitomizes the linkages we make with our fellow travelers while out on the road. He didn’t have to help me, but he did. Just as I would have for my fellow backpacker.

Needless to say, I think I need to do Machu Picchu again. Not sure if I will hike it next time though. Maybe I will go the easy way…by train.