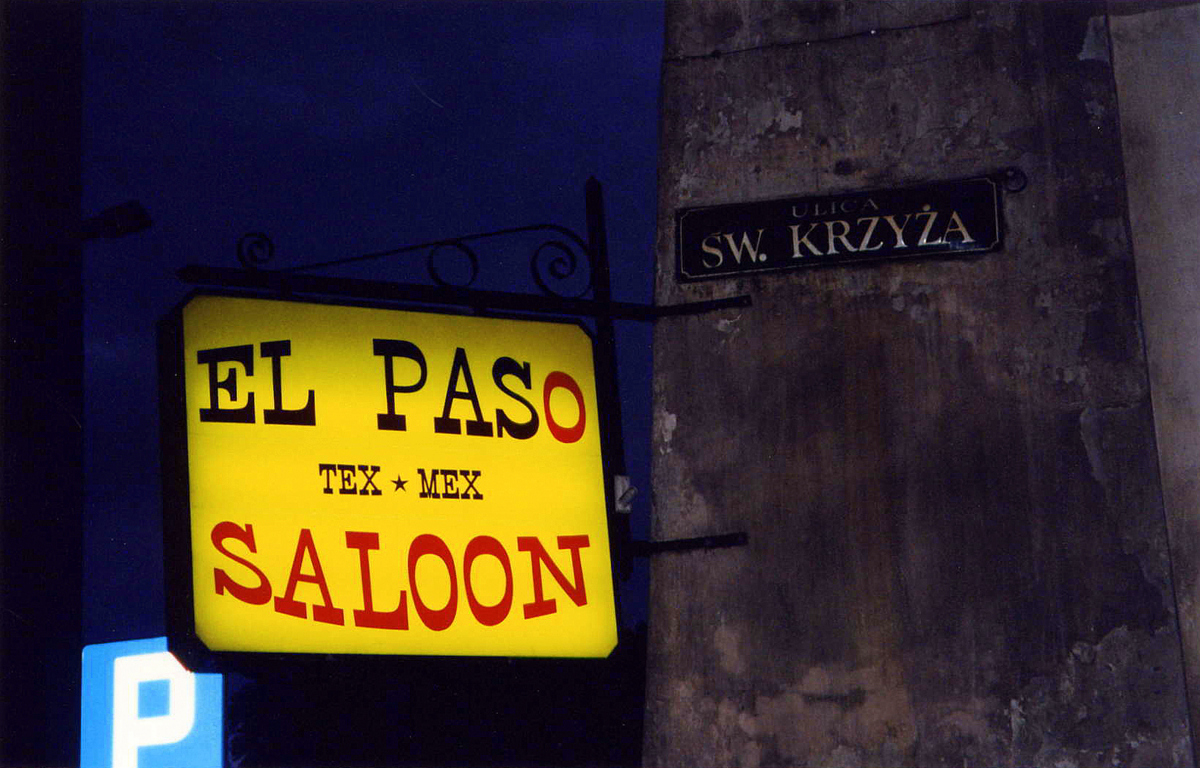 Q is for…Queso aka cheese dip (All over the world)

I know I just said a few posts back that food isn’t one of my big memories of traveling. And this is the reason why… queso, or more generally, Mexican food. I was raised in Texas and grew up on Tex-Mex and this gooey heart clogging goodness. And, as such, I am on the eternal search for good queso and Mexican food no matter where I am in the world. It’s a staple in my diet – enchiladas, tacos, burritos, nachos, chips and salsa, guacamole, you name it. But queso is my ultimate. I think the obsession with it began when I moved to California for my Masters and realized that the California version of Mexican food were burritos with no queso in sight. Then after almost a decade in India where I could not even buy the ingredients to make queso and had to import masa harina flour to make my own tortilla chips (yep, I did.), my obsession was firmly cemented.

Because of my obsession and need for Mexican food I have eaten Mexican food in some off the wall places. Sadly, most of these did not have the traditional bowl of melted cheese that I was looking for, but instead I got an adventure off the beaten path, with the occasional surprise of tasty Mexican food.

Bali – Mojo’s Flying Burrito in Ubud was surprisingly a pretty great burrito. It’s not too far off the tourist path, which means it is easily accessible to everyone in town. If you have been on the road for a while and need some sense of Mexican food, this is a decent option.

Bangkok – I can’t remember the name of the restaurant that we visited on our trips to Bangkok, but the city is filled with decent options now. One of the many advantages of such a mobilized world is that you can find most things you want in most major cities no matter where you are in the world.

Berlin – The two mainstay burrito joints in Berlin are Dolores Burrito and Berlin Burrito. Dolores Burrito, named after the lively hipster haven park in the Mission of San Francisco, takes me back to my days in San Francisco with its walls covered in maps of the Mission district. Berlin Burrito was decent, but mostly I just enjoyed eating our burrito with our lovely friends who live there, while watching the day to day life of Berlin pass us by.

Phnom Penh – Surprisingly, there tends to be quite a bit of Mexican food in Cambodia due to it’s lively expat scene. However, we got a bit more than we bargained for – the restaurant deemed “the best” also was a pick up joint for prostitutes! While eating our yummy food, we were subjected to very young Cambodian women picking up western men. It was at times very graphic. I don’t think I have eaten a Mexican meal in such disbelief!

Dubai – Being so close to Mumbai, Dubai was often our go to weekend getaway where I would gorge myself on nachos at Chili’s Bar & Grill and do a little western grocery shopping as well!

Dublin – We go to Ireland often to visit family, which means I have had the opportunity to try most of the Mexican food joints in Dublin. Disappointingly, most are terrible.  However in recent years a new burrito shop has opened that is passable!

Tokyo – In one of my favorite areas of Tokyo, Harajuku, is a pretty great Mexican restaurant. The cook was brought over from Mexico along with a live mariachi band. It was probably the most expensive Mexican meal we have ever had, and such a surreal experience being in Japan, eating yummy Mexican food!

Krakow – This was my first experience of Mexican food outside of America. My fellow backpackers that I dragged along with me had never had Mexican food before, so they loved it. It wasn’t too bad and managed to fill the void during my month abroad.

Mumbai – For years I had no options for Mexican food in Mumbai. Instead I imported my own flours and figured out how to make everything I could from scratch with limited ingredients. But right before we left, Sanchos opened serving decent food. It soon became the expat hangout, even though you never knew if they would be out of tortilla chips or even cheese!

So there you go, my travel food secret is out!