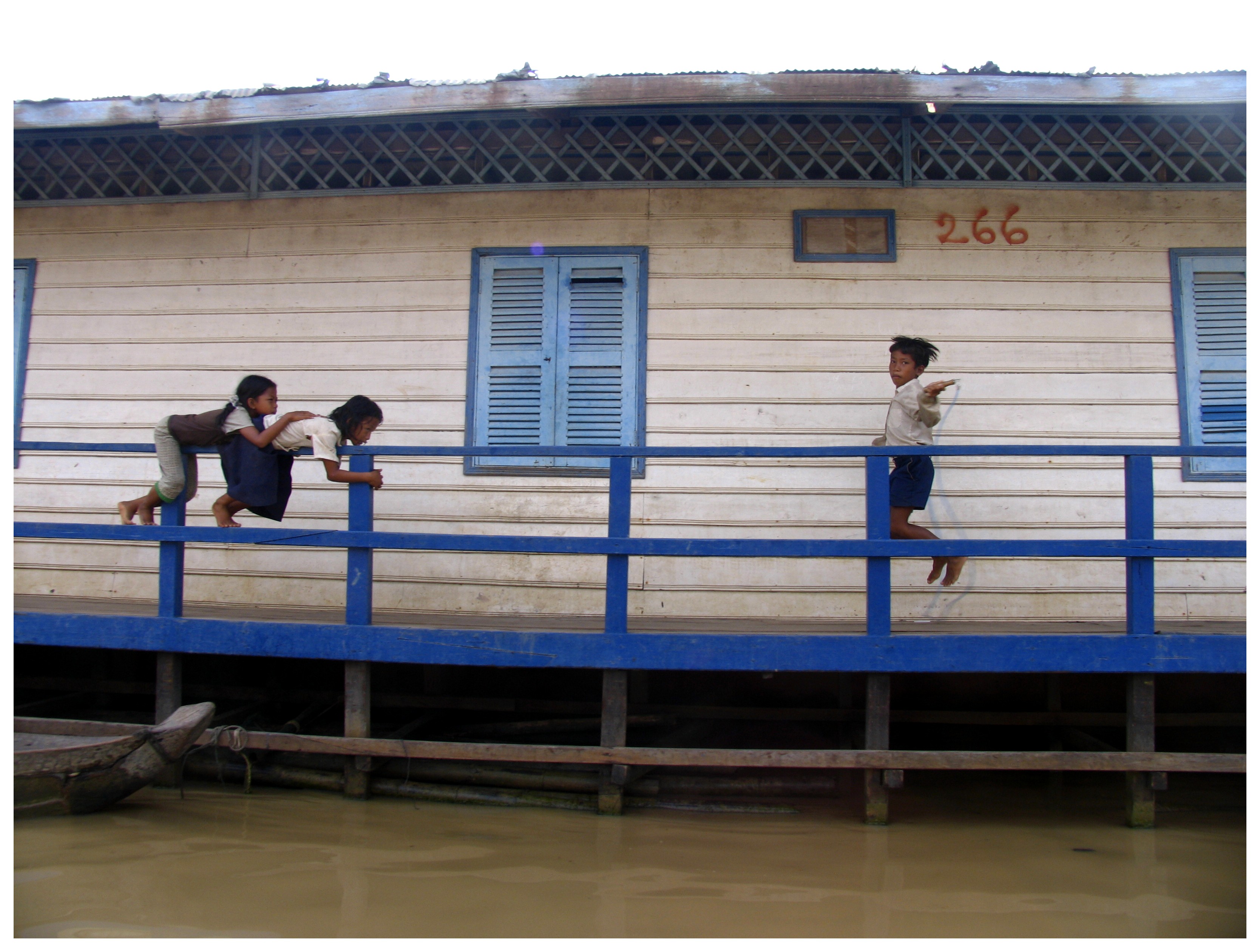 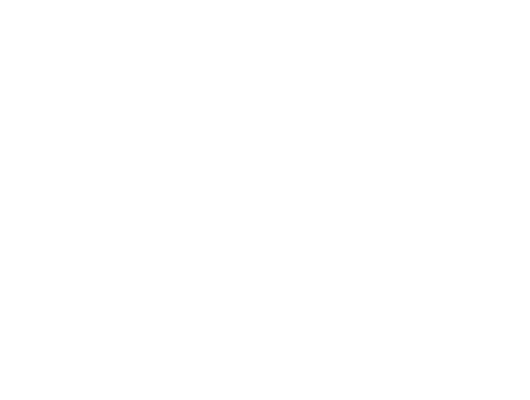 Tonle Sap is more commonly known as the floating village outside of Siem Reap in Cambodia. After several days of touring the ruins of Angkor Wat, we headed out for something a bit different. A visit to this floating village is fascinating and worth a detour from the more well known sites of Siem Reap.

Children play outside of their floating school, Tonle Sap

The entire village’s community lives on the water – their shops, the schools, everything is done right here on the water. Taking a boat through the area you will see women doing laundry, or cooking on their floating houses. You will see kids running and playing outside of their school. And of course you will see the men out fishing.

Most people make a living by fishing, which in turn accounts for almost 16% of Cambodia’s GDP! This fresh water later lake/river is vital the the economy, food source and livelihood of so many in this area. Unfortunately, they are also some of the poorest in Cambodia.

On the Tonle Sap water, it’s common to see small children manning their own boats

It’s fascinating to see the circumstances humans are able to survive and often thrive. But it’s also hard to imagine one spending most of their lives on the water. Check it out if you are near Siem Reap.