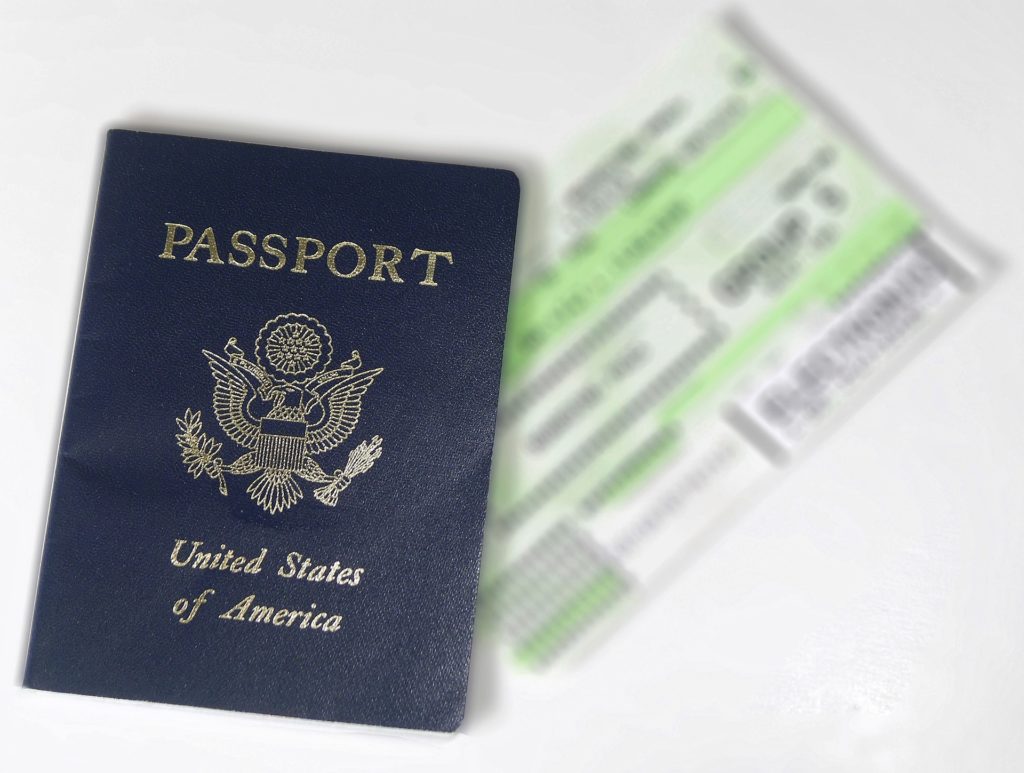 Planning a trip abroad requires you to considering many things, including what documents you will need when traveling. Travelling abroad requires packing all kinds of items – including certain important documents. Without some of these documents, you may not be able to travel. In other cases, they could be handy to have in case of … Read more 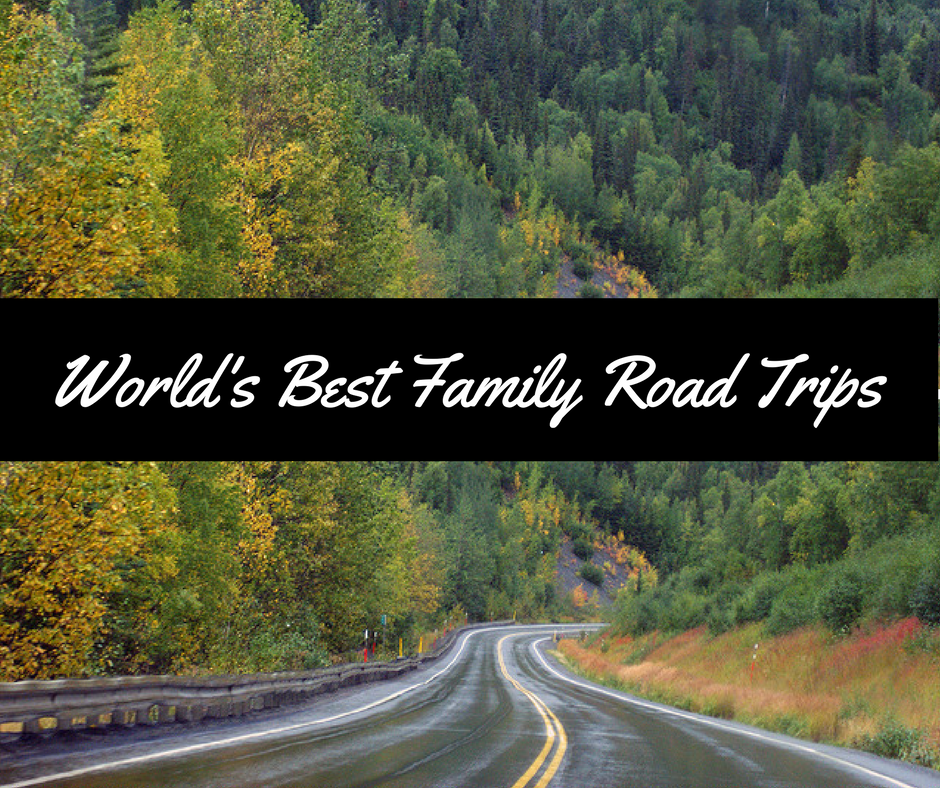 Road tripping is a quintessential part of life in many countries around the world. Growing up in the US, we often think of road trips as being an American thing (don’t we think that about all things!), but through my years of traveling around the world, I have seen how it’s part of the fabric of so many societies. One of the things that families throughout the world seem to have in common is their love of road trips!

Check out the top road trips around the world that my fellow family travel bloggers have recommended. Next week I will share the best road trips in the US (in case you were wondering why they are not here!). 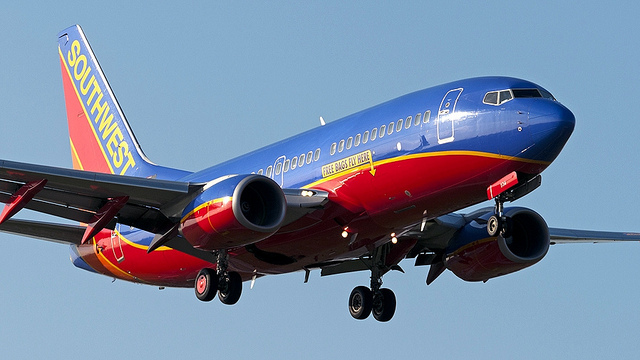 When I lived in Austin during college, Southwest Airlines was my go to airline for quick weekend trips back home to Dallas. I knew the system well and was always one of the first to arrive at the airport to get a low number boarding pass (pre-checkin days!). Those college days have long since passed and since Southwest Airlines is not included on most airline search engine websites, it is often overlooked as an option and as such has dropped to the bottom of my most used airlines.

Somewhere in my mind I knew that Southwest had begun flying internationally, but I still never sought them out as an option. That is until my recent trip to Costa Rica. For years I have had Costa Rica on my wish list, but my searches for flights from LAX to San Jose (the capital) resulted in expensive, multi-stop flights. Since having a child, I try to avoid multi-stop flights as much as possible to reduce the headaches of missed flights or weather delays.

I took the plunge and tried out Southwest Airlines for our trip to Costa Rica. I have to say that I will now be on the lookout for their sale fares as well as keeping up with any new international destinations they add to their flight plans!

If you are new to Southwest Airlines, there are some things you should know in advance before booking one of their international (or domestic!) flights. 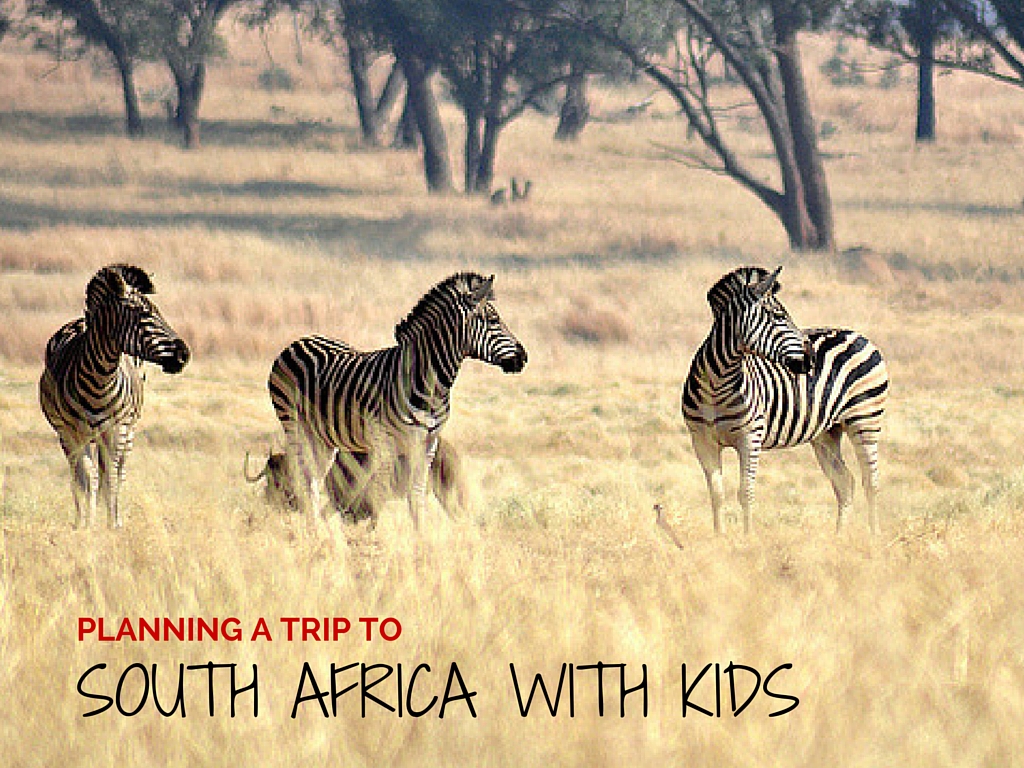 This year is my 40th/10th (leap day baby) birthday. I decided I wanted something epic. For years the plan had been to go to Tibet to chill with the monks, but with the addition of a child on the scene, I realized that the chill in February might be a bit too much. Instead, our sights turned to Africa, one of only 2 continents I have yet to step foot on. And so the planning began!

I’m not one to shy away from destinations because they are ‘difficult’ or ‘dangerous’, but we definitely have felt the odds stacked against us more than once in planning this trip with a child. Here is some of what you need to know when planning a trip to South Africa with a child. 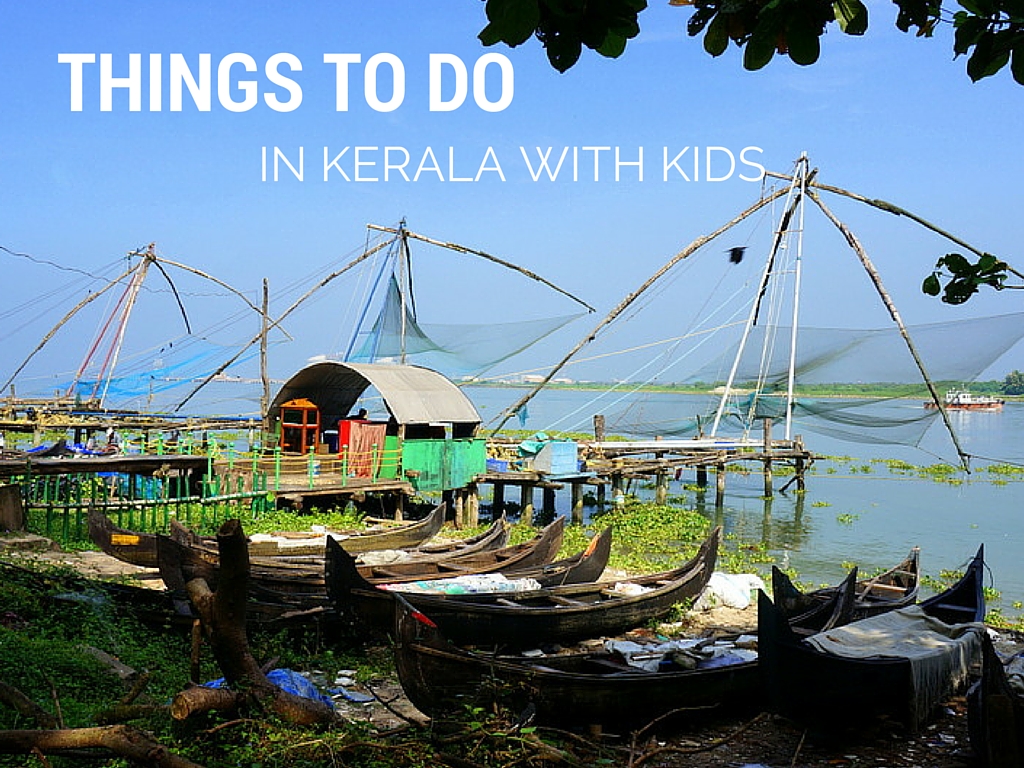 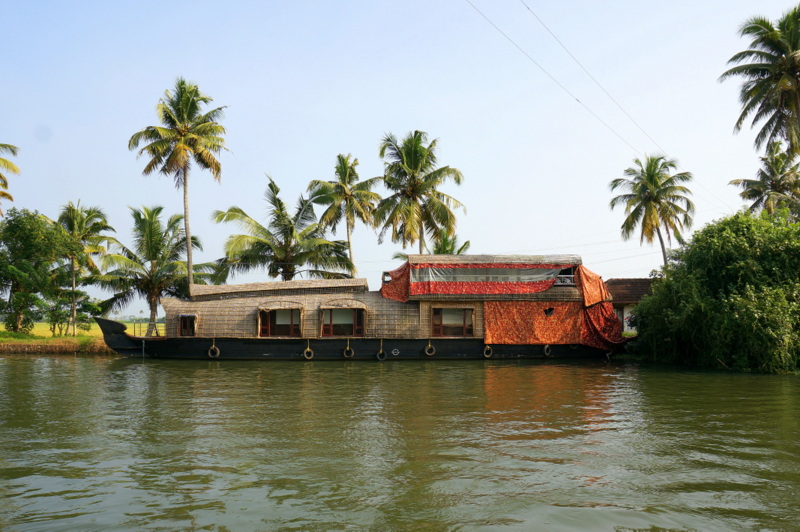 India is one of those places that so many people dream of visiting. However, that dream often dies when children come on the scene. Everyone says “NO, you can’t go to India with kids!” Actually, you can.  I won’t lie, a trip to India will be challenging, but it will fill your heart and soul like no other place on earth. Kerala, in the South of India, is a wonderful mellow introduction to India for the whole family.

From lazing on beautiful beaches, hiking in mountainous tea plantations to exploring the jungle and cruising the backwaters, a trip to Kerala is a dream for outdoor families. Without massive highways or crowded cities to contend with, a visit to South India can be full of quiet serenity, which is usually not synonymous with travel in India! 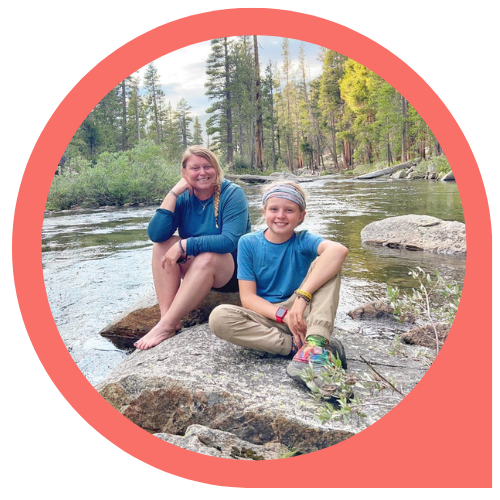