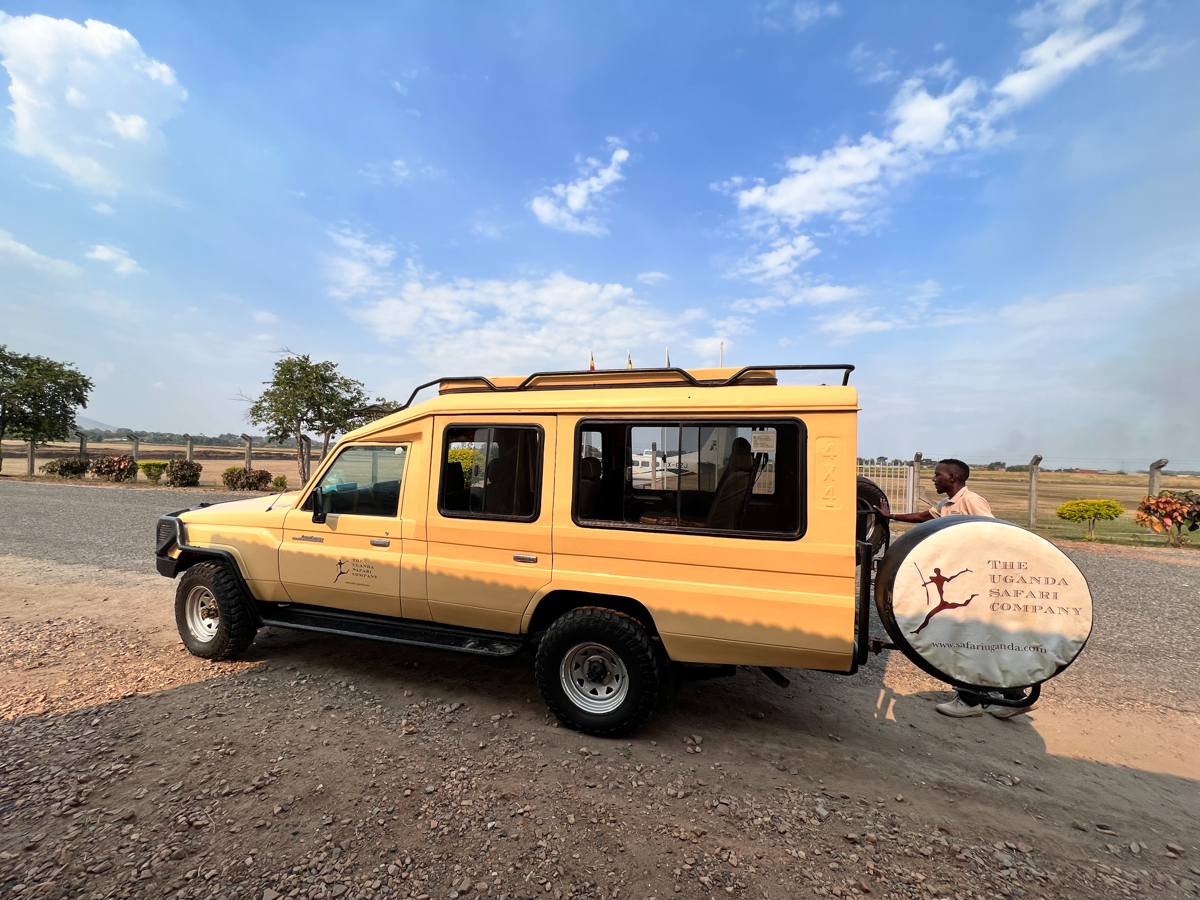 One of the most awe inspiring bucket list trips you can make is to Uganda. Dubbed the Pearl of Africa, this underrated country offers unique and diverse wildlife viewing, year round beautiful weather and extraordinary hospitality. It is a trip like no other, but requires quite a bit of preparation, especially if you are here to see the world’s remaining mountain gorillas in their natural habitat. Below we share our top Uganda travel tips that you will need to prepare for a trip to Uganda. 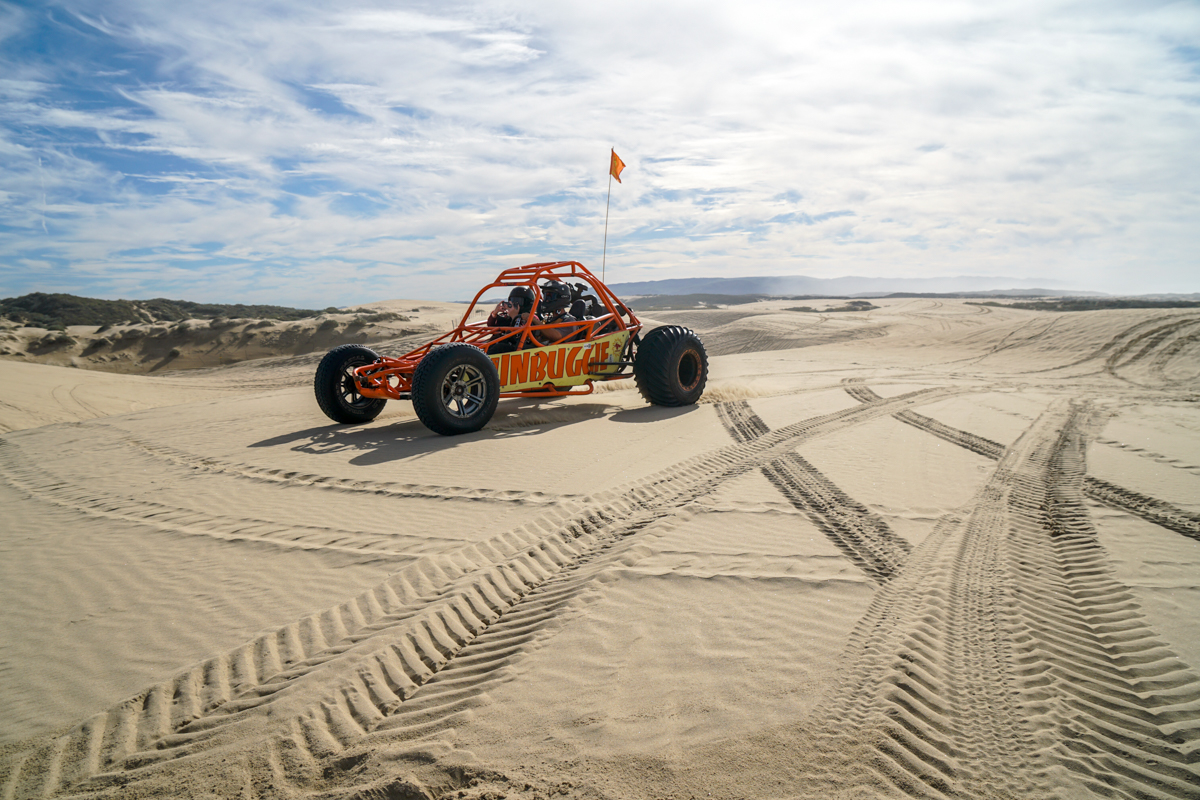 One of the best family activities you can experience in the San Luis Obispo region is a day out trying your hand at the Oceano Sand Dunes with a Pismo Beach Dune Buggy rental.  According to my 8 year old this was the most epic adventure we have experienced to date!

The Oceano Dunes State Vehicular Recreation Area is one of the last remaining parks in California that allow off roading. This little stretch of beach on the Central Coast offers a unique day out that you can’t find in many other places. Visitors come from all over the state and beyond for the ability to drive their all terrain vehicles, 4×4 trucks and of course dune buggies on the natural sand dunes here.

I mean who hasn’t dreamed of frolicking around pristine sand dunes where there are no roads or rules on what you can or can’t do? Read on to see how this scaredy cat mama fared on the dunes of Oceano.

ADVENTURE: Off-Roading on Sand Dunes // NATURE:  One of California’s Most Unique State Parks // ADRENALINE: Driving in a Bowl 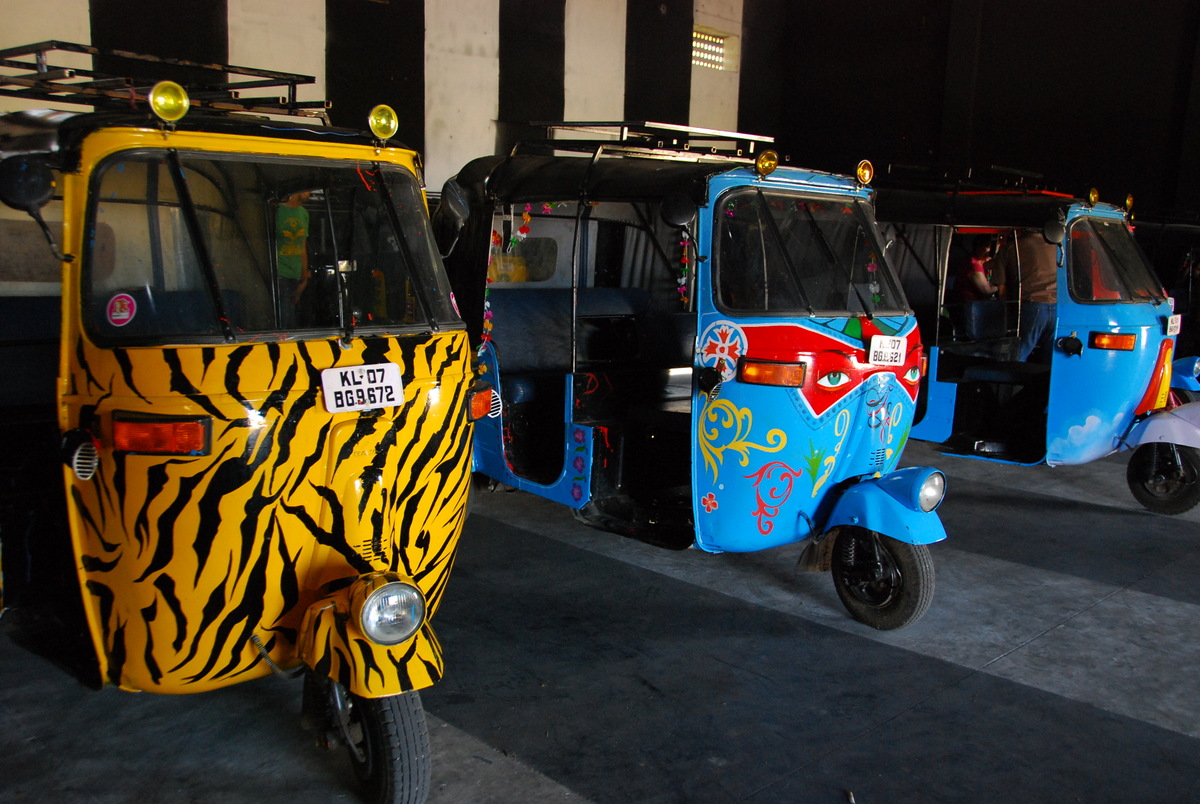 If you have found yourself here, chances are you are considering or have already signed up for the Rickshaw Run that happens several times a year in India. If you have an adventurous spirit and a little bit of the crazy gene, a desire to see India in a way most people don’t and are willing to risk limbs for it, then this is something you should aim to do. Don’t panic though, it will be amazing. Driving an auto rickshaw across India in the name of charity continues to be one of the most adventurous things I have done in my life. And it ruled. Ok. Truth be told, it actually probably sucked more often than it was awesome at the time, but now looking back, it was the most exhilarating adventure I had in my many years of living in India. Even with years of Mumbai living under my belt, the Rickshaw Run is what truly opened my eyes to the greatness of India and her people.

In the years since doing the Rickshaw Run, we have been asked the same questions over and over, so I decided to finally collate my years of emails and share the answers here with you. 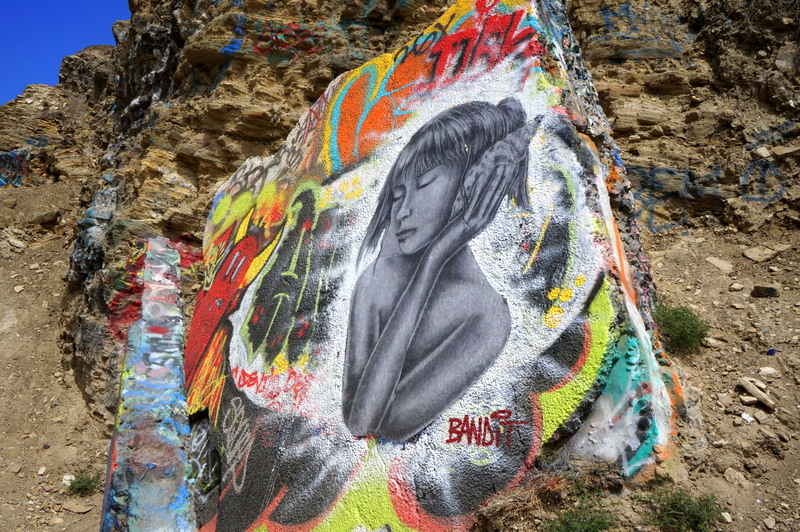 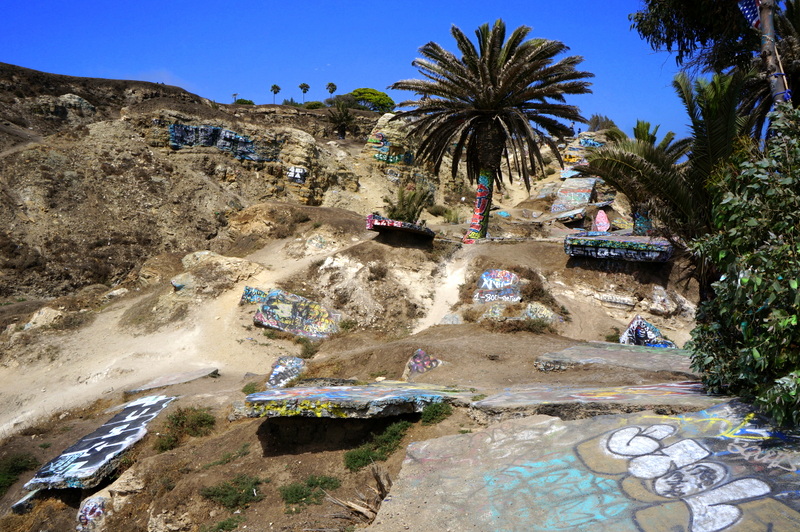 Exploring the ruins of San Pedro’s Sunken City has been on my to do list for a while. I was a bit nervous about doing it on my own with my son, so I had to find a time when the whole family could go. Today was the day! 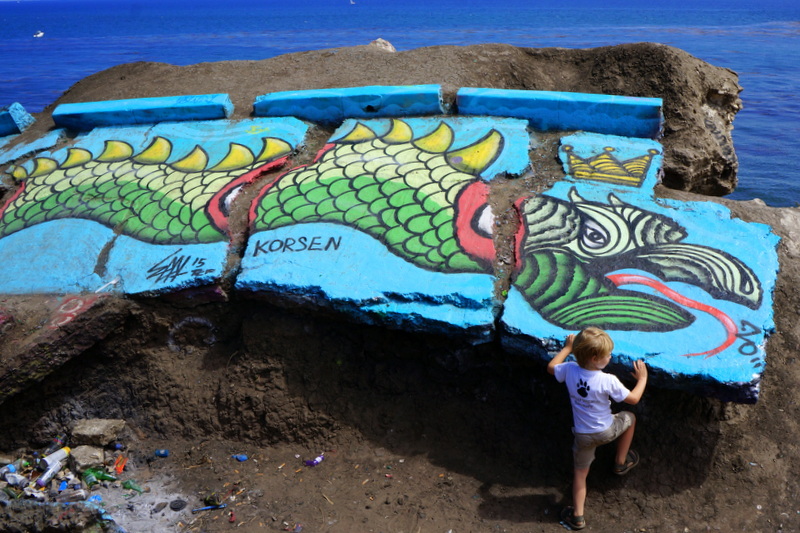 In 1929, this area of San Pedro began sliding into the ocean below. All that’s left now are ruins of roads and broken pipes covered in beautiful graffiti art. Artists (and visitors of all shapes and sizes) have been illegally entering this no man’s land for years.